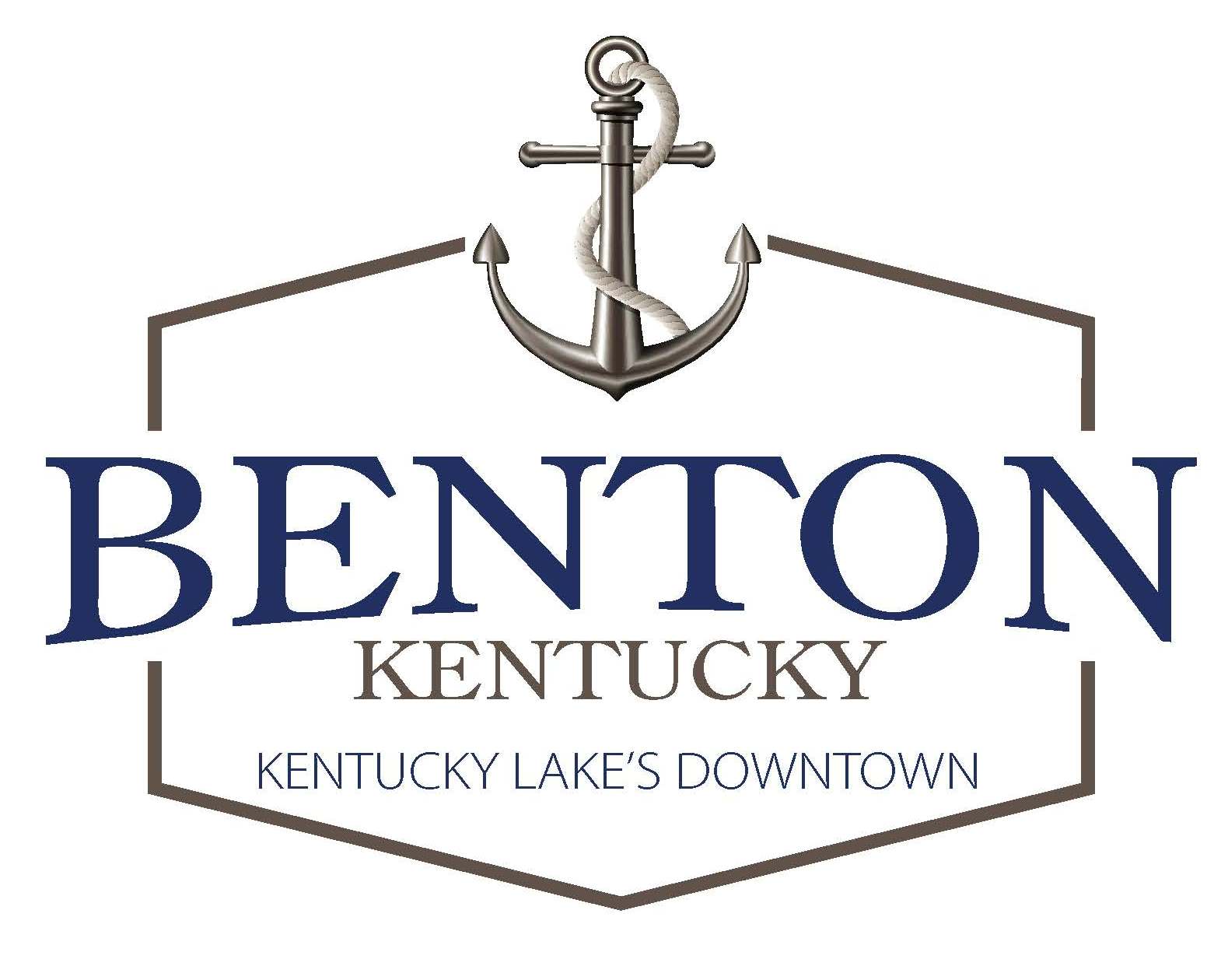 The small town of Benton, KY, known as Kentucky Lake's Downtown, lies in the far western part of the Bluegrass state in Marshall County. Benton’s geographical location is the center of the county in a nest of hills just south and west of Clarks River. The quaint town was founded in 1842 by John Bearden and Francis H. Clayton, but named for Senator Thomas Benton of Missouri. Benton was then incorporated in 1845. The approximate population of Benton as of 2010 was 4,349. 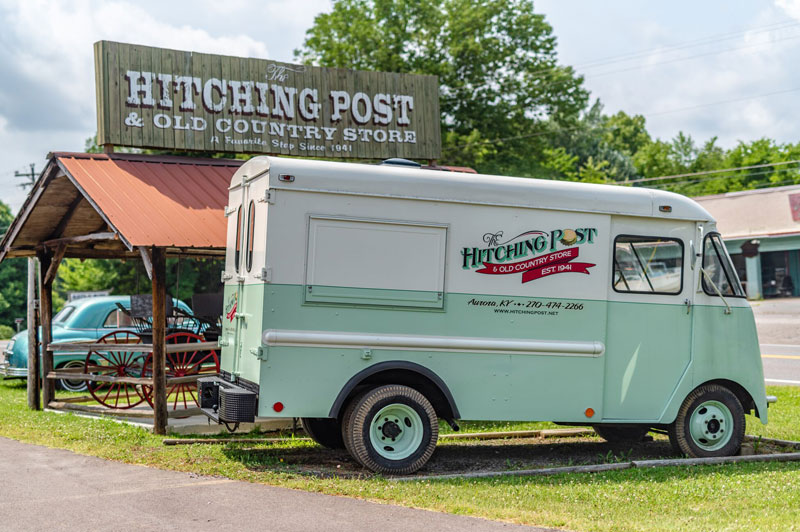 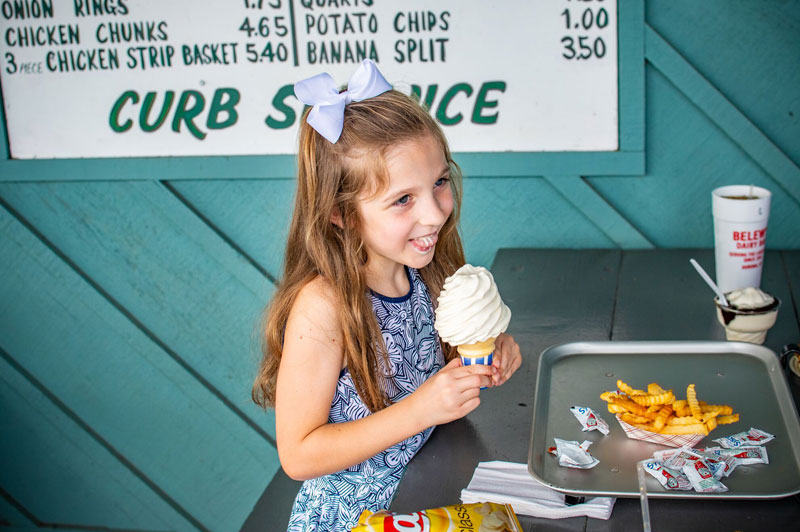 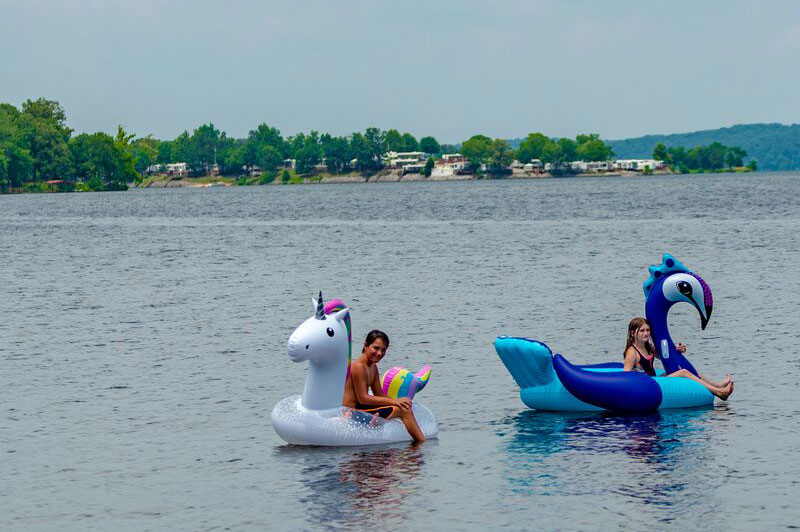 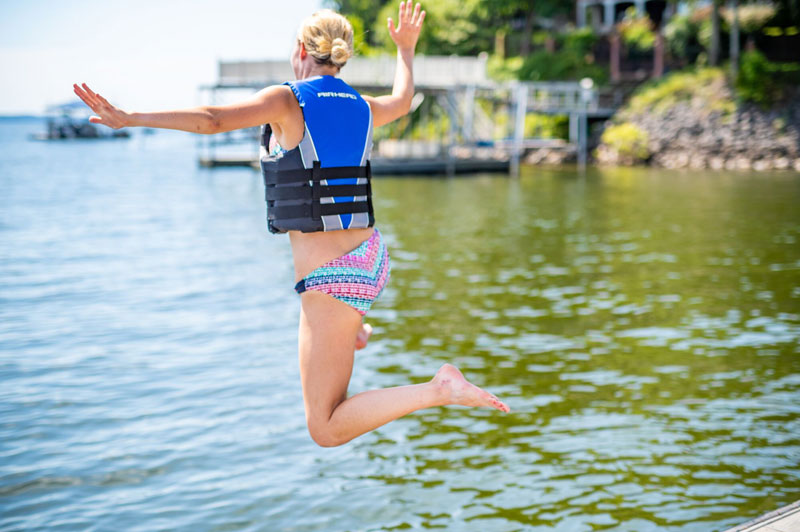